Recognise the volunteers that make our communities better

Do you know of a group of volunteers who are making an exceptional impact on a local community?  They could be awarded a Queen’s Award for Voluntary Service next year!

The Queen’s Award for Voluntary Service (QAVS) is the highest award given to local volunteer groups across the UK.  It was created in 2002 to celebrate the anniversary of the Queen’s Coronation.  It is the MBE for volunteer groups and is awarded for life.

It is awarded to exceptional groups of volunteers whose level of initiative and impact are truly exceptional.  169 volunteer groups currently hold the Award in Northern Ireland.  A successful group will normally have the following characteristics:

QAVS are only awarded to the very best of hundreds of nominations from across the UK each year.  This is a badge of excellence and a real achievement for a group.  It provides a big boost to the volunteers as well as great publicity for their work.  Visit the website https://qavs.dcms.gov.uk/ to read about the eligibility requirements and get more information about this prestigious Award.

Anyone can nominate a group, as long as they are not one of its employees or volunteers.  Nominations can be submitted between April-September each year via the Award’s website https://qavs.dcms.gov.uk/  Nominations are particularly encouraged from beneficiaries of a group’s work, or from those who are not involved with the group but have admired the results of their work.

The QAVS Team at the Department for Digital, Culture, Media and Sport administers the Award and they will happily help with any queries.  You can contact them at queensaward@dcms.gov.uk or 0207 271 6206.  Locally, the Representative for the Queen’s Award for Voluntary Service in Northern Ireland is Sandra Adair and she can be contacted at qavs-ni@adairi.plus.com

Please consider submitting nominations from 1 April 2022 for groups to receive Awards in 2023.  Nominations close on 15 September 2022. 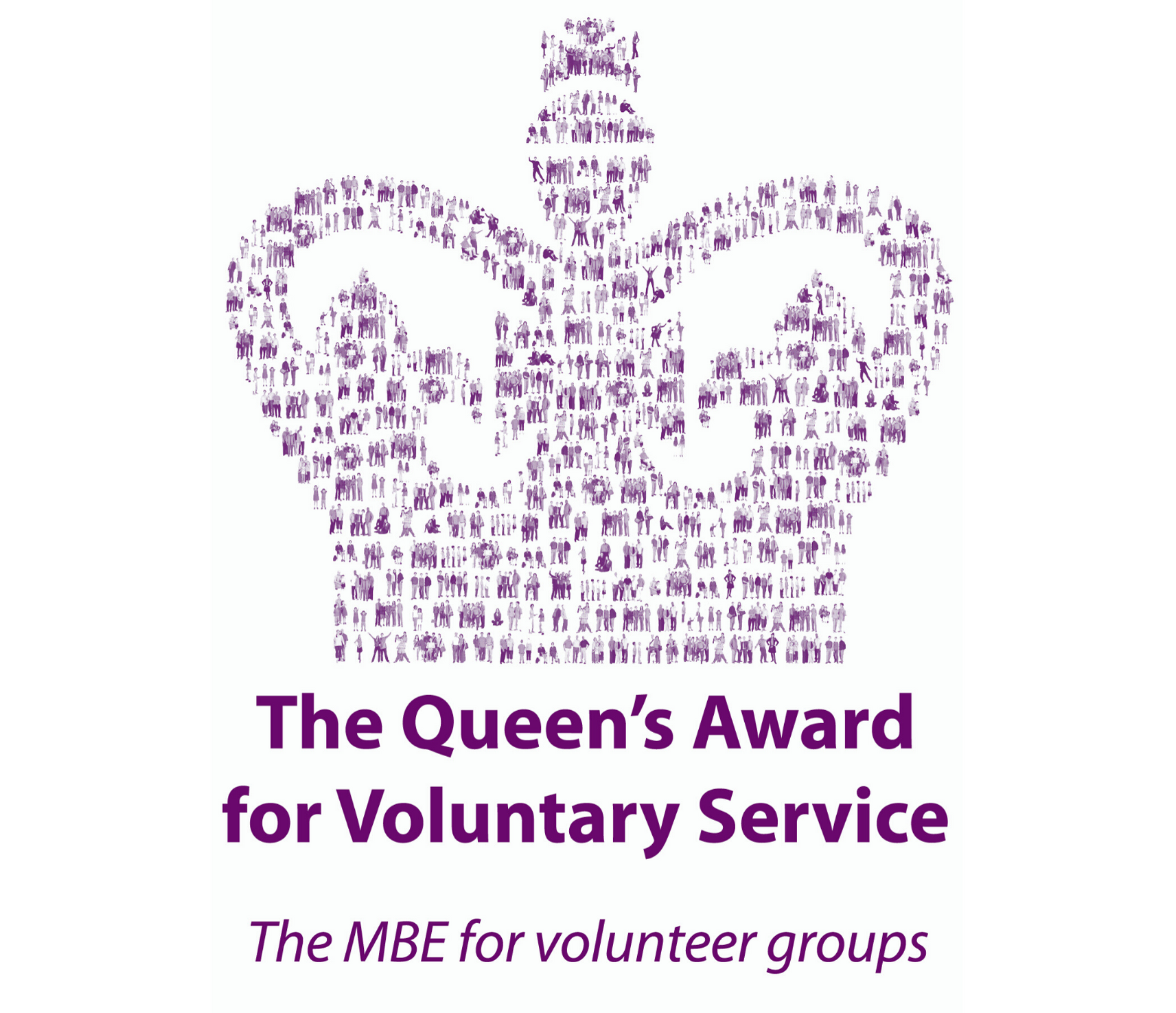